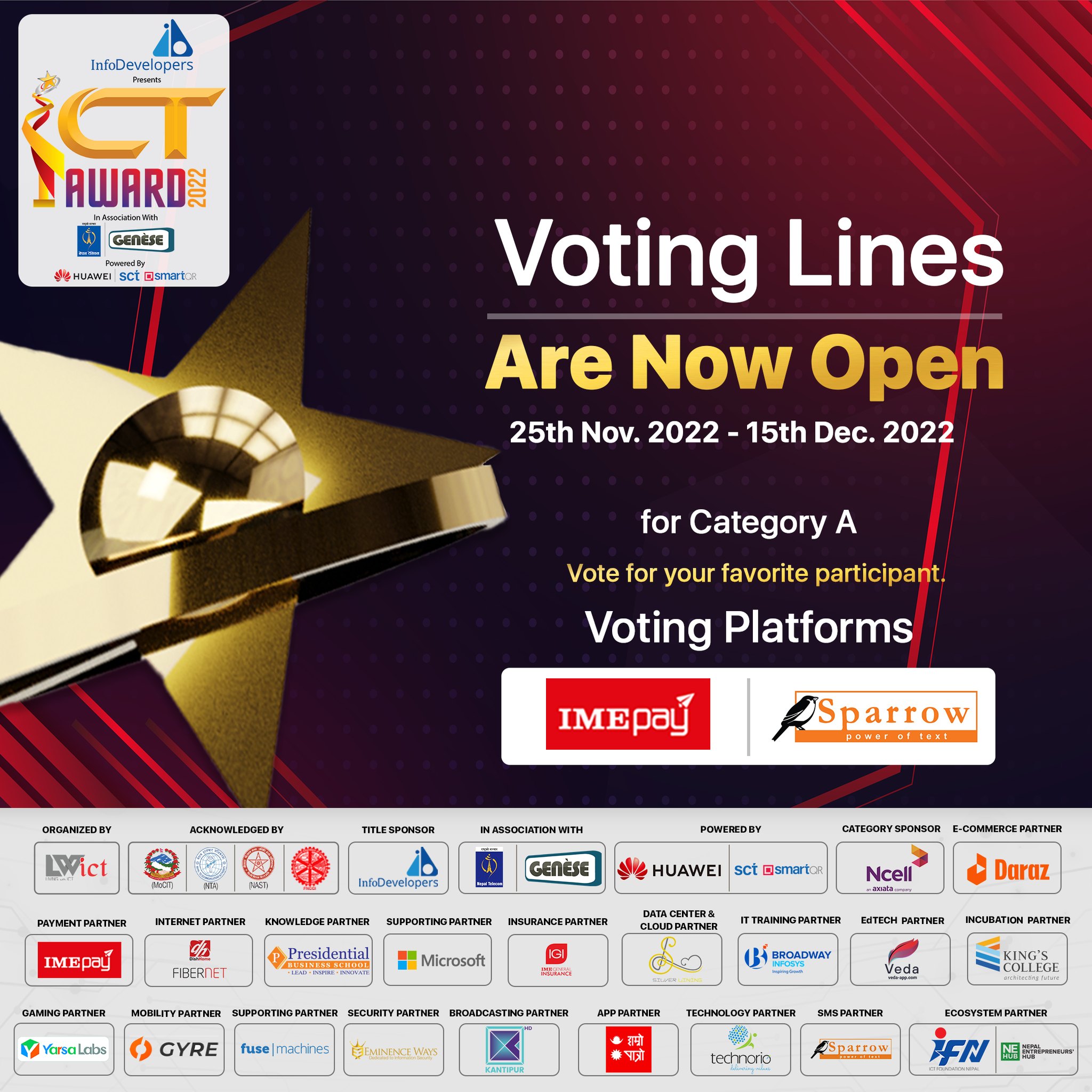 Lime should be congratulated for their commitment to the fruit concept. In Long Beach, California, for example, a shared scooter firm is testing a new electric motorbike called, wait for it, the Citra. It's the most recent lightweight electric vehicle to join Lime's fleet, which has grown beyond the electric kick scooters that have defined the firm for the previous five years. The Citra motorbike, which features a broad cushioned seat and a peak speed of 20 mph, was designed and manufactured by Lime's current manufacturing partners.

With petrol costs rising, the business is banking that customers would flock to a new vehicle that will help them replace some of their automobile trips. Lime's shared moped program in New York City and Washington, DC was discreetly discontinued. The mopeds, which debuted in January 2021, had a max speed of 30mph and were intended for street use. Lime stated that it intends to concentrate on lower-speed cars that can travel in the bike lane.

Lime intends to debut the new motorcycle "at scale" in Long Beach. According to spokesperson Russell Murphy, the business expects to start with "a few hundred" cars and might eventually reach 500 if demand is robust. At this moment, the corporation has no plans to deploy the vehicle in any other market. The motorcycles are meant to bolster Lime's claims of being more than simply another scooter startup.

The firm envisions itself as a "platform" for various sorts of low-speed, electric-powered mobility, such as Wheels' pedal-free e-bikes and a new generation of shared electric bikes. "As we ramp up, our fleet size will be flexible, and we will scale with demand," Murphy explained. "We hope to have several hundred Citras accessible this summer, with a cap of 500 if we observe the great riding we anticipate."

Cloud-First: A must strategy for scaling Tech

'Startup and Idea Fest' going to be held at Kathmandu, free entry for attendees