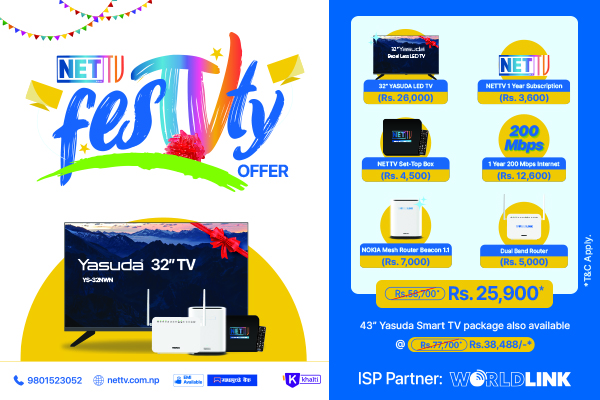 Qualcomm has teamed up with Asus to provide its insiders a special experience. For Snapdragon Insiders, they've released a smartphone. Qualcomm has a fan and enthusiast group of over 1.6 million people that join in internet forums under the same name.

They're among the first to know when Qualcomm has something new to say. It's also a high-end phone designed particularly for the company's loyalty program. It has top-of-the-line specs, including a Qualcomm Snapdragon 888 SoC, a 144Hz AMOLED display, and 512GB of internal storage.

The Snapdragon Insiders Smartphone also comes with a stock Android 11 experience and is packed with some of the chipmaker's most important technologies. It also includes a pair of true wireless stereo (TWS) earphones.Snapdragon Insiders will have a better tailored experience, according to the firm. It will concentrate on Qualcomm's chipset's major features.

Elite gaming, Snapdragon Sound, AI cameras, 5G, and more, to name a few. Asus will also handle the smartphone's distribution and sale through its own channels. Take a look at the following essential specs and features:

The Snapdragon Insiders Smartphone has a Samsung AMOLED display with up to 1,200 nits of peak brightness and a 6.78-inch full-HD+ (1,0802,448 pixels) resolution. It also has a Corning Gorilla Glass Victus protection and a 20.4:9 aspect ratio. In addition, the display is HDR10 and HDR10+ certified. It also covers 111.23 percent of the DCI-P3 color space and 106.87 percent of the NTSC color space.

The Snapdragon 888 processor is at the heart of the smartphone for Snapdragon insiders. However, one could wonder why they didn't use the Plus variation in the chipset. The firm proceeded with the former because the gadget development began long before the latter's debut. It also has 16GB of LPDDR5 RAM and 512GB of UFS 3.1 storage.

The Snapdragon Insiders Smartphone has a 4,000mAh battery that supports Qualcomm Quick Charge 5.0 charging. In addition, the phone is 173.15x77.25x9.55mm in size and weighs 210 kilos. The included MW08SI TWS earphones enable 24-bit, 96kHz audio as well as ultra-low latency Bluetooth streaming. Qualcomm QCC5141 powers the earbuds, which also include Qualcomm Active Noise Cancellation, cVc echo cancellation, and noise suppression technologies. Furthermore, the business says that the earphones can connect to the smartphone even in RF-clogged areas.

Optical image stabilization is also available on the primary and telephoto cameras (OIS). The phone includes a 24-megapixel selfie camera on the front for selfies and video chats. 5G, 4G LTE, Wi-Fi 6, Wi-Fi Direct, Bluetooth v5.2 with aptX Adaptive compatibility, NFC, GPS/ A-GPS/ NavIC, and a USB Type-C connector are among the connectivity possibilities. Dual stereo speakers, a smart AMP, and Snapdragon Sound are included in the phone. Quad HDR mics with an 114dB dynamic range are also available.

The Snapdragon Insiders Smartphone costs $1,499 (roughly Rs. 179,064 in Nepal) in its single 6GB + 512GB storage version. Starting in August, the phone will be available for purchase through Asus' online and offline retail channels in Midnight Blue. India, China, Japan, Korea, the United States, the United Kingdom and Germany will be the first to get it.

Online nomination for 'ICT Award 2022' can be submitted till Wednesday

We don't take commission from the drivers till six months, even after that it will be less compared to others: Pavit Nanda (Interview)

Google Hangouts is shutting down in November