According to a source, Microsoft may release an Xbox streaming gadget within the next 12 months. Through Xbox Gaming Pass Ultimate, customers will be able to access movies, TV shows, and a game library on the streaming device. According to the story, Microsoft is also collaborating with Samsung to create an Xbox game-streaming software for Samsung's televisions. 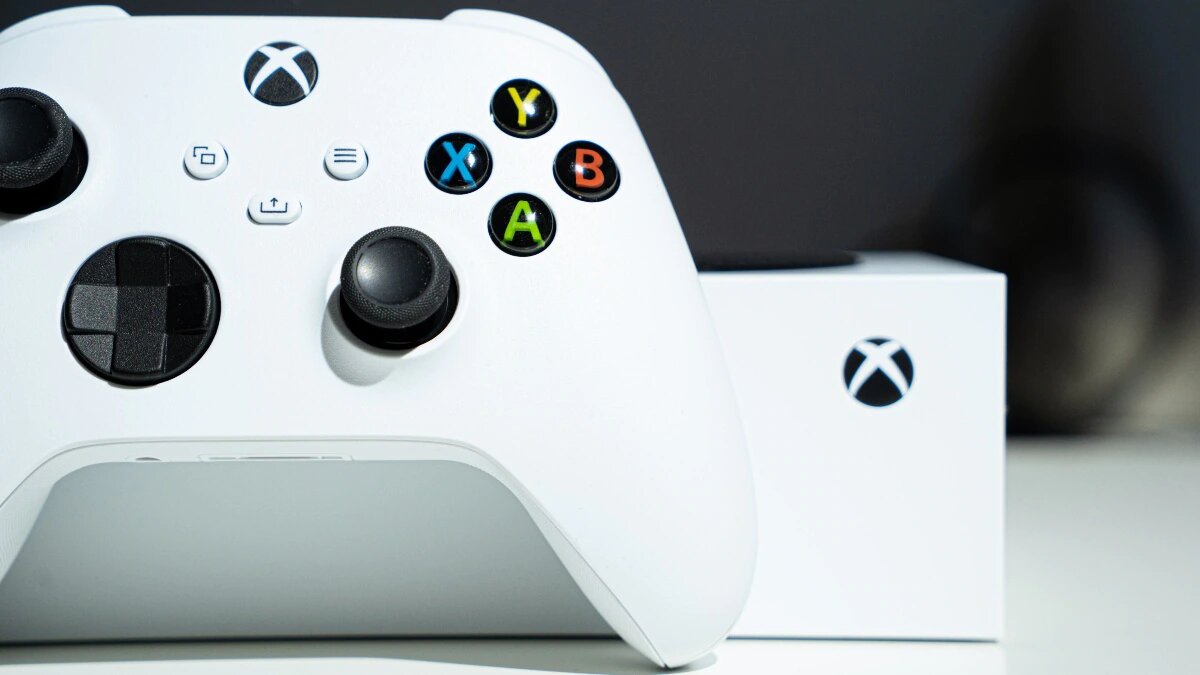 The announcement comes just days after Microsoft revealed that Xbox Cloud Gaming subscribers will be able to play Fortnite for free on Android, iOS, and Windows devices. According to VentureBeat (GamesBeat), the gadget will resemble an Amazon Fire TV Stick or a Roku-like puck, according to sources familiar with the situation.

It should be mentioned that Xbox consoles also allow users to download and stream applications such as Netflix and Amazon Prime.

Furthermore, Microsoft is rumored to be collaborating with Samsung on an app that would allow Samsung smart TV customers the same access as the Xbox streaming device. Both of these things are expected to be released within the next year. The move is being viewed as a means of attracting new users to the Xbox ecosystem. 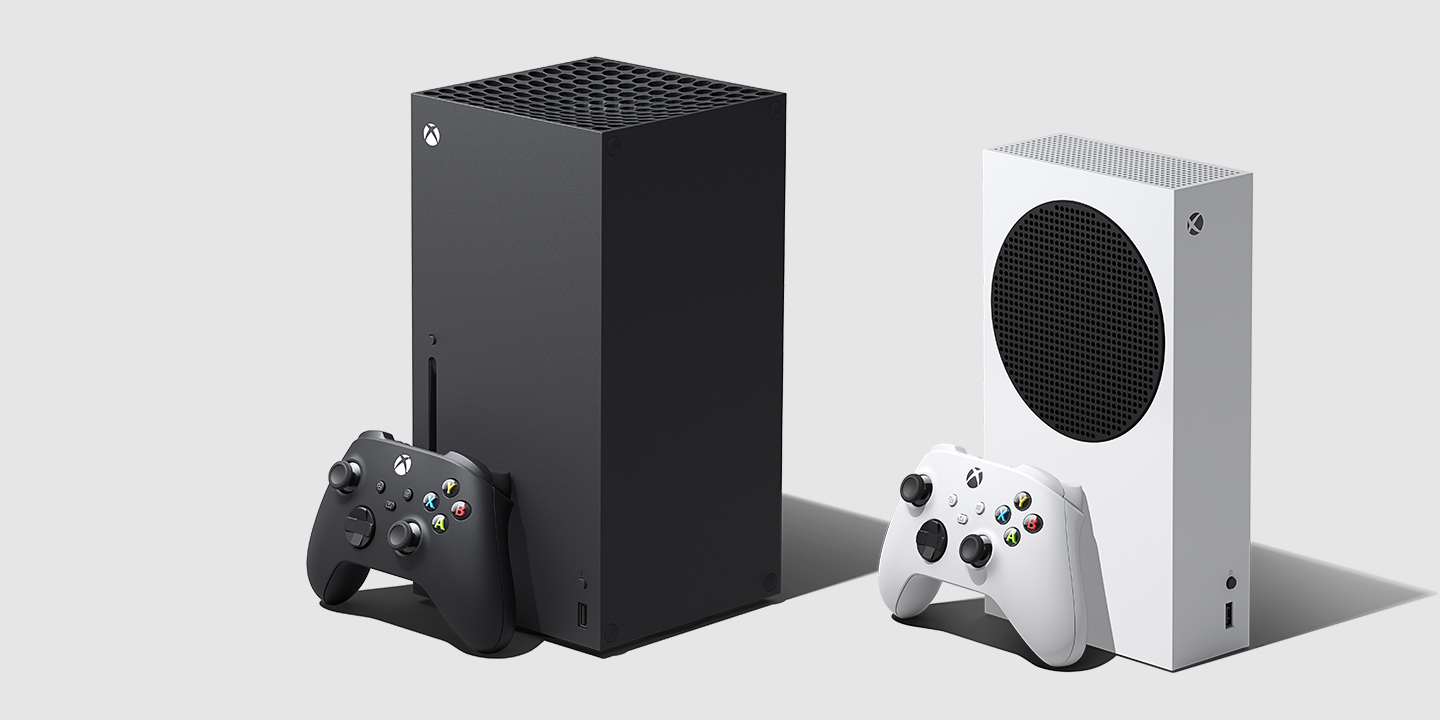 In terms of functionality, the device will allow users to watch movies and TV services — similar to what we can do with the Amazon Fire TV Stick — as well as their Xbox Game Pass Ultimate collection of games.

Users, even PC gamers, will be able to watch Fortnite on their devices' internet browsers, exactly like Netflix, regardless of their hardware specs. Microsoft is putting up significant effort to recruit more casual players. Xbox Cloud Gaming subscribers will now be able to play Fortnite for free on Android, iOS, and Windows devices, thanks to a partnership with Epic Games.