The OnePlus Nord 2T has appeared online in an unboxing video, exposing the phone's appearance as well as its pricing and features before of its introduction. The MediaTek Dimensity 1300 SoC is reported to power the OnePlus Nord 2T, which has a hole-punch design for the front camera.

The Chinese smartphone brand's Nord series cellphone is slated to ship shortly, although the precise date has yet to be announced by the business. 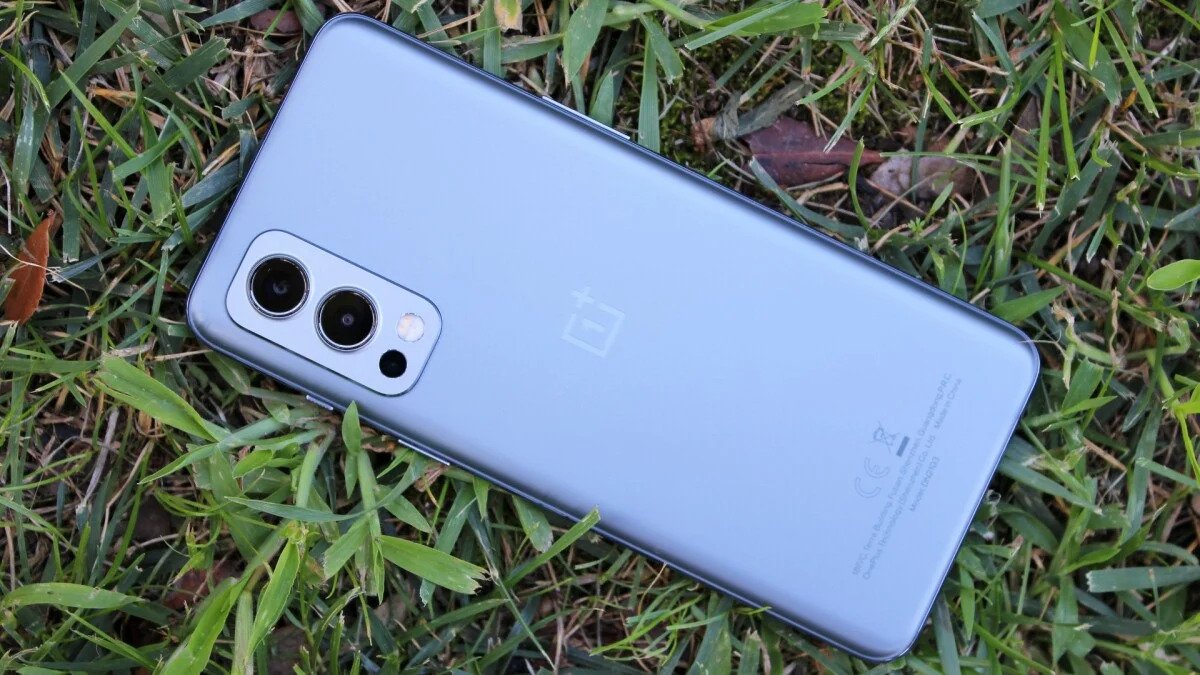 The OnePlus Nord 2T has a triple rear camera module with a dual-LED flash on the back.

The device is claimed to be equipped with a MediaTek Dimensity 1300 SoC and up to 12GB of LPDDR4x RAM. A 50-megapixel Sony IMX766 primary sensor with OIS capability, an 8-megapixel ultra-wide lens, and a 2-megapixel sensor make up the camera unit. 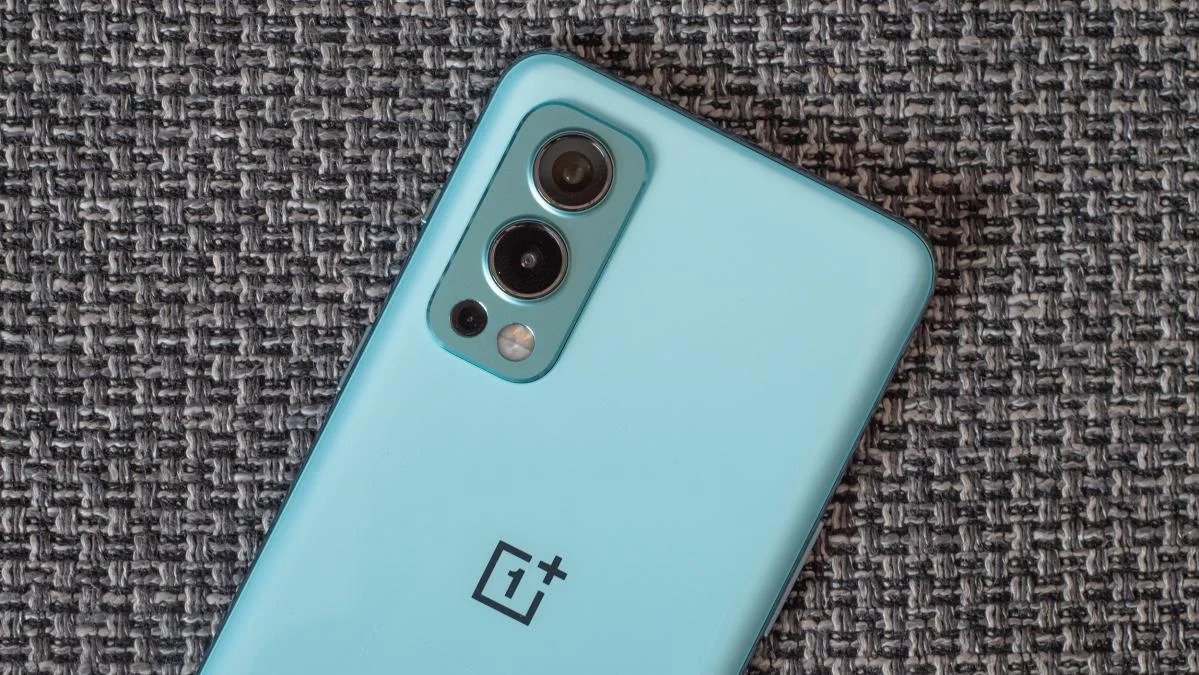 It has a 32-megapixel selfie camera on the front. The OnePlus Nord 2T will be available in two RAM models – 8GB and 12GB – as well as two storage choices – 128GB and 256GB, according to the video. In addition, the OnePlus Nord 2T got 622,964 points in AnTuTu, 719 in single-core testing, and 2,760 in multi-core testing in Geekbench, according to the video by Sahil Karoul.

The device received 4,638 points in the 3DMark Wild Life test.

Except for the display refresh rate and the inclusion of a 12GB+256GB model, most of the features presented in the unpacking video match those shown on AliExpress. According to the presentation, the OnePlus Nord 2T has a 4,500mAh battery that supports 80W SuperVOOC charging.