Apple has officially announced the end of the final iPod Touch model, ultimately concluding the famous iPod product series that began in October 2001 with the release of the first iPod. While Apple did not invent the portable music player industry, its unusual scroll wheel and practical shape and size attracted the world's attention at the time. 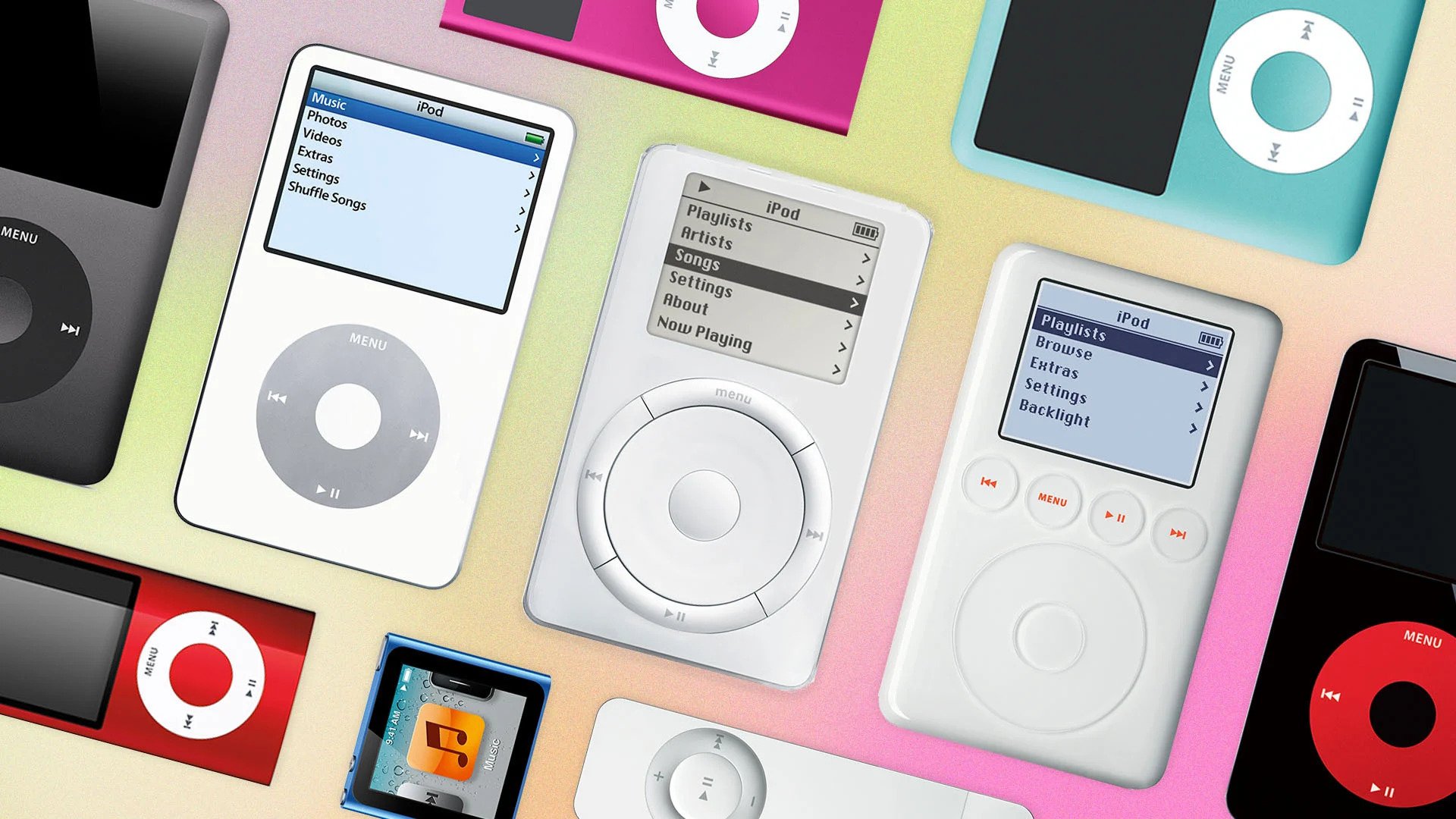 Apple has released the immensely popular iPod mini, iPod nano, iPod shuffle, and iPod Touch series in addition to many variations of the original iPod over the past several years. Over the years, the business has limited its product selection, retiring the iPod (later renamed iPod Classic), iPod nano, and iPod shuffle. The series had not been updated since the release of the 7th Generation iPod Touch in mid-2019, which was the last surviving model on the market four years after the previous refresh. 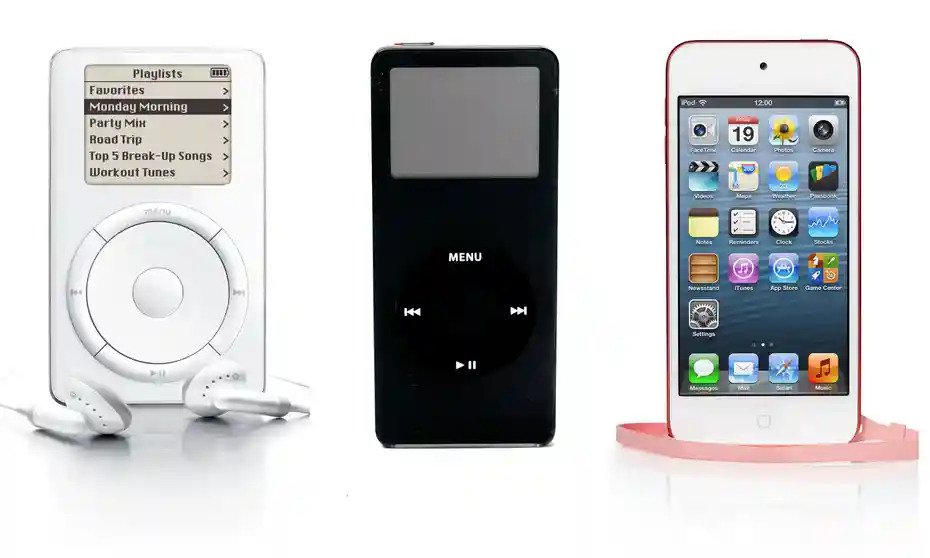 With multiple memorable advertising spotlighting the white headphones that came with it, Apple's iPod became a pop cultural sensation. When a new model was due to be released, there was a lot of anticipation. With its 5GB storage and FireWire connection, the original iPod was only compatible with Macs, but Apple capitalized on the line's success in 2003 by releasing a Windows version of the iTunes client, which was necessary to manage music on iPods at the time.

Its visibility on Apple's official website has dwindled as other devices, most notably the iPhone, took its place.

This move is credited with establishing Apple's brand identity during the Steve Jobs era. Beginning with the iPod nano range, Apple added additional features such as the click wheel with a touch surface and integrated buttons, as well as flash memory. Apple replaced the iTunes Music Store with Apple Music, which allowed customers to buy and sync music before streaming became popular. 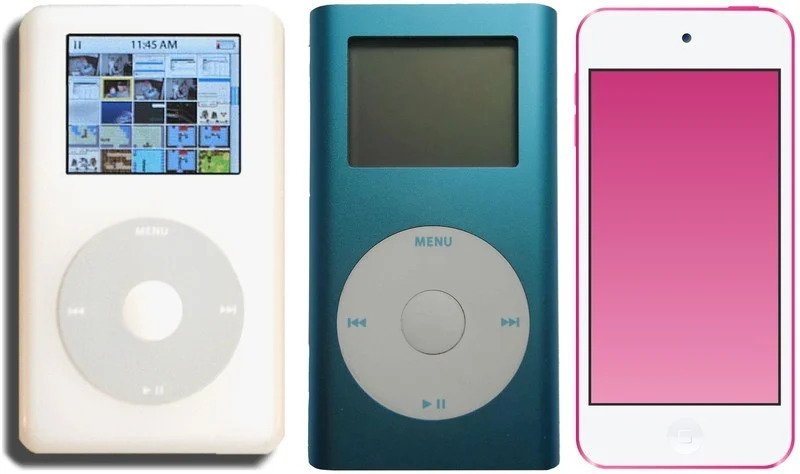 The iPhone was introduced in 2007 as an iPod with touch controls, an Internet-connected device, and a cellphone.

Apple reduced its attention on the iPod line as the iPhone and streaming services grew in popularity, and the absence of upgrades beyond the 7th Generation iPod Touch has signaled the brand's imminent retirement for years.