Google announced the Pixel 6a at Google I/O, the company's annual developer conference. The smartphone is equipped with a Tensor processor and a Titan M2 security coprocessor from the business, as well as 6GB of RAM. The Google Pixel 6a has a 6.1-inch display that supports always-on functionality.

It has a 12.2-megapixel main camera, as well as a 12-megapixel ultra-wide angle camera and an 8-megapixel selfie camera.

The smartphone is said to have a battery life of over 24 hours and up to 72 hours with the inbuilt extreme battery saver mode. The Pixel 6a, which is less expensive than the Pixel 6 and Pixel 6 Pro, will also receive a minimum of five years of security upgrades, according to Google. 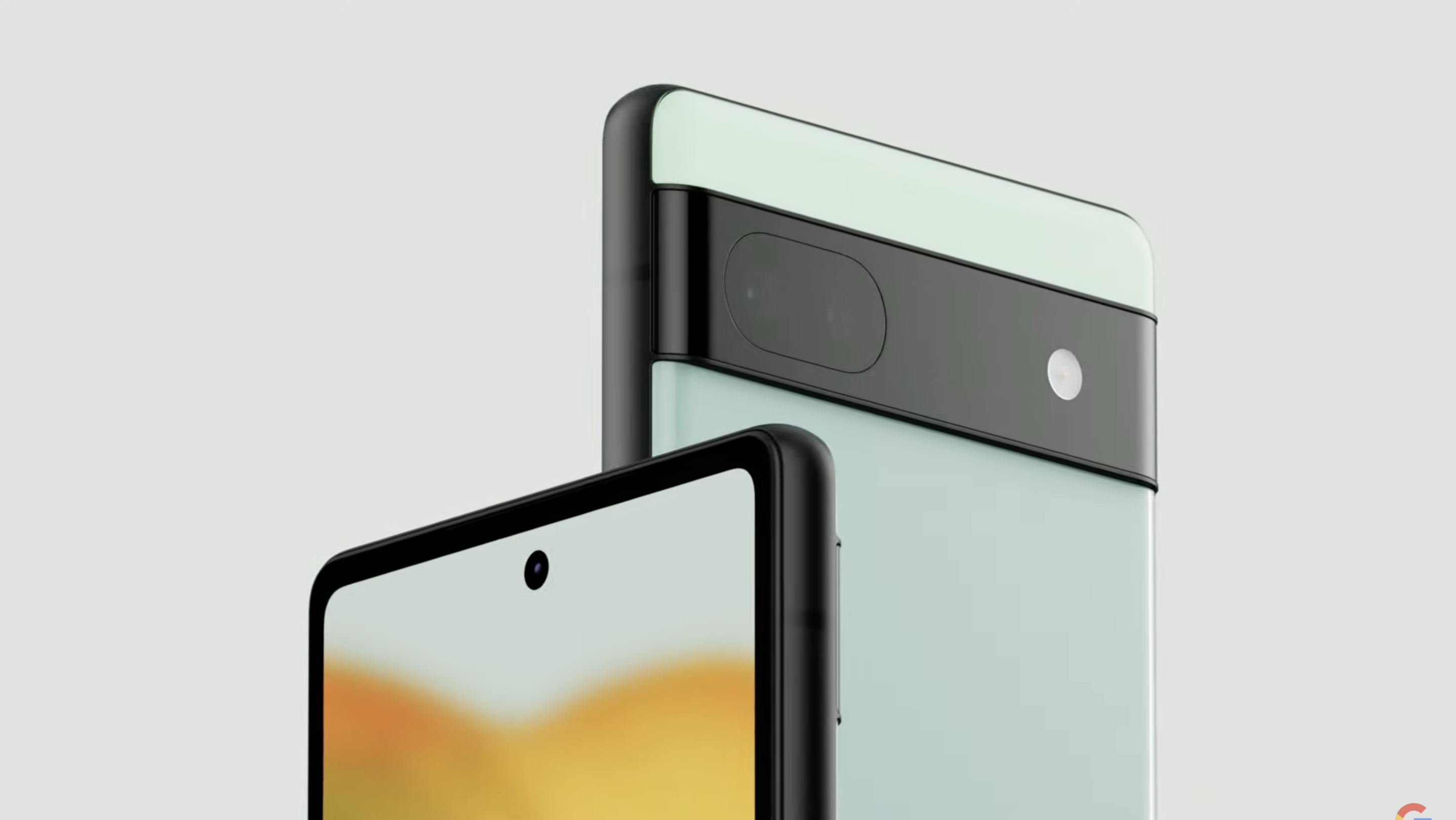 Meanwhile, Google showed the design of its future Pixel 7 and Pixel 7 Pro smartphones, which will be released later this year and include the latest Tensor SoC, an aluminum camera module, and Android 13. The business also stated that it is developing a Pixel-branded tablet that would use Google's CPU and will be released in 2023.

The Google Pixel 6a has a 6.1-inch full-HD+ (1,080 x 2,400 pixels) OLED display with a 20:9 aspect ratio and runs Android 12 out of the box. Corning Gorilla Glass 3 protection and a 60Hz refresh rate are also included. It is equipped with a Google Tensor SoC and a Titan M2 security coprocessor, as well as 6GB of LPDDR5 RAM. 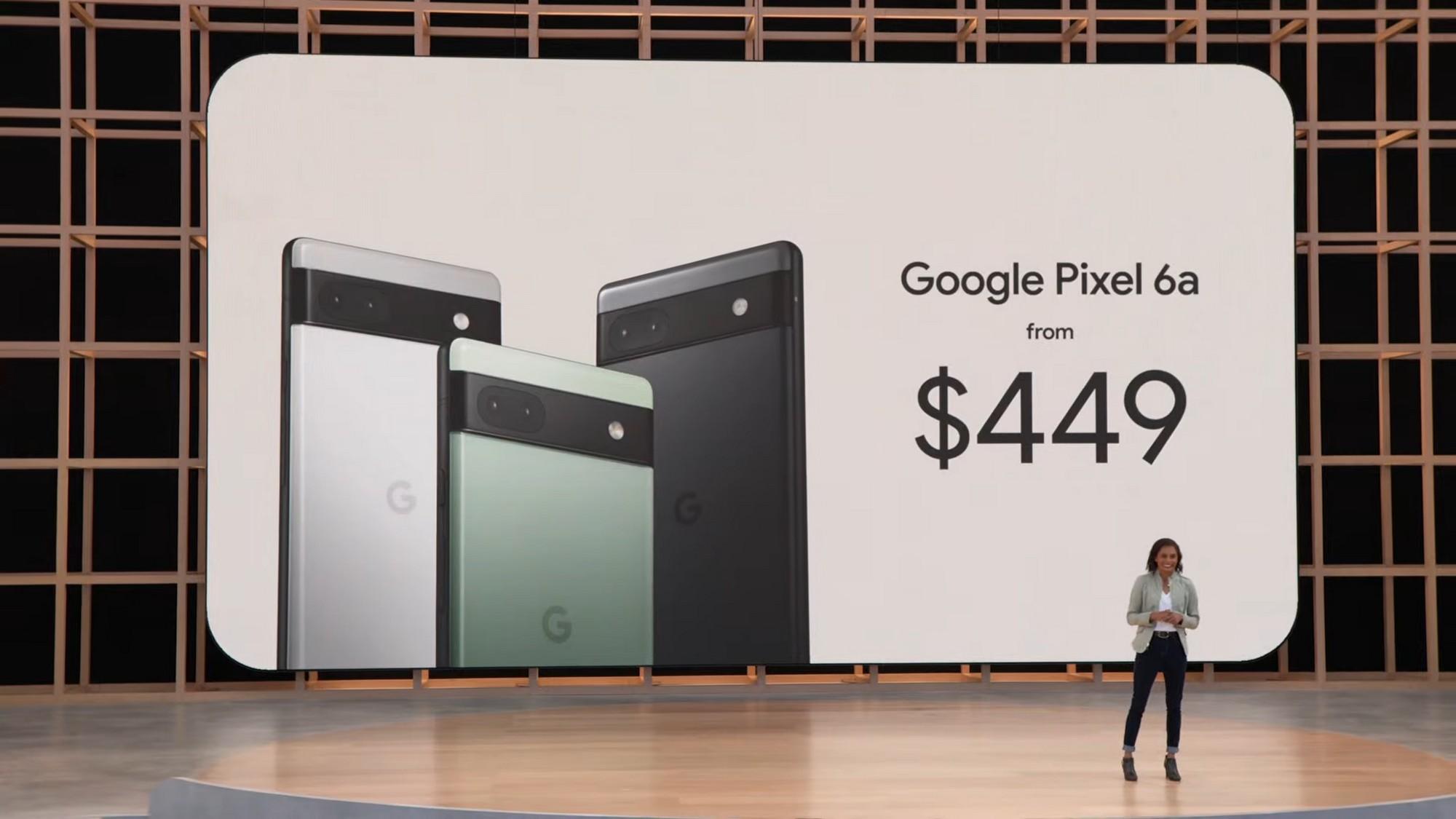 The Google Pixel 6a has 128GB of internal storage. 5G, 4G LTE, Wi-Fi 6E, Bluetooth 5.2, and a USB Type-C connector are among the connectivity choices. An accelerometer, ambient light, barometer, gyroscope, magnetometer, and proximity sensor, as well as an in-display fingerprint sensor for biometric verification, are among the sensors on board. On the Pixel 6a, Google has included a 4,410mAh battery with rapid charging capabilities.

The Google Pixel 6a costs $449. (roughly Rs. 55,639). According to the firm, the smartphone will be available for pre-order in the United States on July 21 in the colors Chalk, Charcoal, and Sage.